AES Myanmar was founded in 2016 as a private Creative Media Institute with the purpose of providing high quality education and training according to international standards. The aim is to enhance the talents and creativity of passionate Myanmar young people in Music, Arts, Technology and Creative Media.

AES Myanmar (Creative Media Institute) offers programs at diploma and certificate level, as well as on-line. These are designed for the world of entertainment, referring especially to music, film, broadcasting, arts and technology.

The courses are designed with theory and practical lessons intertwined in order to provide knowledge, skills and understanding which can be directly applied in the entertainment industry. AES Myanmar provides excellent learning experiences with skilled professional instructors with current experience of working in the Creative and Entertainment Industry. 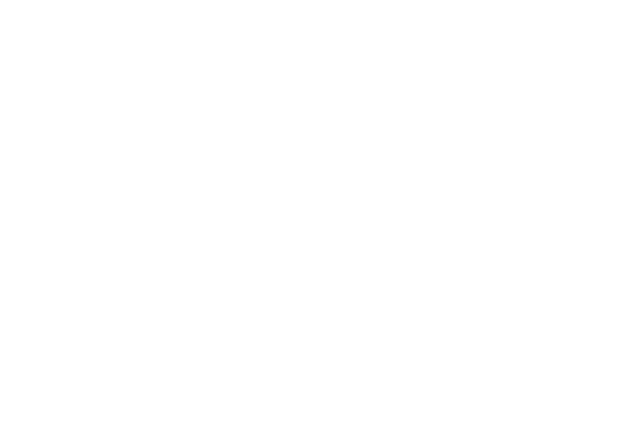 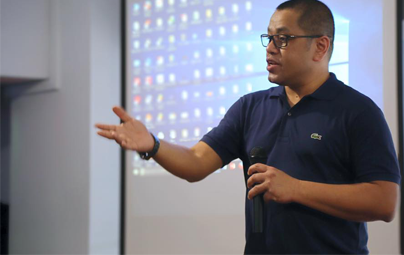 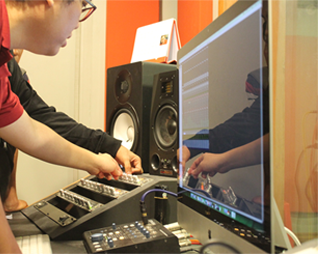 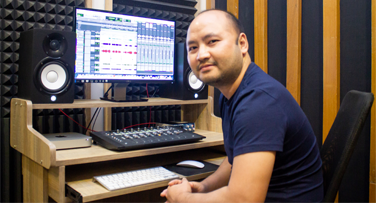 Mr. Frits is an Audio Engineer as well as an Educator. He is a Chairman of AES (Myanmar Session). In 2007, after completing his B.A English Degree and Audio Engineering Diploma, he started his career at a Broadcast Company. At the Broadcast Company, performed in leading roles such as broadcast engineer, live sound engineer and studio solutions expert. Then, he designed the course curriculum for audio engineering and music production subjects to teach the people who want to work as an audio engineer and music producer, then he continued his career as an educator as well. He continued studying the MBA at Yangon Institute of Economics in 2016.

After 10 years experience in Broadcast Media and Creative Education, he founded AESMyanmar- Creative Media Institute. Now, he is taking the role of Chairman and Educator at AES Myanmar. He always wanted to create a place for the young generation who are passionate to learn music education and creative arts after their high school graduation. One of his dreams for launching the creative media institute is to support the skillful technicians and talented artists by creating career opportunities for the Myanmar Entertainment Industry.

Mrs. Hla Yin Aye is the former head of Radio Station at Mandalay FM and Teen Radio. She graduated from the University of Computer Studies and got the Bachelor degree in Computer Science. Began her career as a TV and Radio Host in 2008 and played in a leading role for the reforming process of Mandalay FM Radio by collaborating with Swedish Radio. She performed as the co-producer of the very first Myanmar Drama Series.

She was invited as the speaker at Radiodays Europe 2013 in Dublin, Ireland and Asia Media Summit 2013 in Manoda, Indonesia. She had successful milestones in leadership throughout her broadcast career. She continued her study in business and got an MBA degree from University of Northampton, UK in 2018. She was the part time instructor in the TV Presentation course at the Myanmar Journalist Institute (MJI).

On the other hand, there was an opportunity because the Myanmar Entertainment Industry started booming in 2015, there may be talented people but it’s hard to find the people who are skilled in creative media subjects such as audio engineering, music production, arts and design, video production. Therefore, AES Myanmar - Creative Media Institute was founded together with Mr.Frits to provide quality education in music, arts and creative media subjects, to create the career choices and opportunity for the creative people and to build the capacity for Myanmar Entertainment Industry.

Myo Kyawt Myaing is a Singer, Song Writer, Record Producer and Audio Engineer. He is one of the most successful musicians in Myanmar and is considered one of the most influential artists for introducing rap music to Myanmar. He has composed music since he was 14 years old.

He decided that he would continue his education in a field related to music, and he enrolled at the SAE Institute, Singapore in 1990. After graduating from the school with a degree in audio and music production in 1992, he returned to Myanmar, and released his first album Moe Dway Ywa Nay Chein Khana later that year. He has released 11 successful albums and more than 30 compilation albums until now.

Now he contributes his invaluable knowledge and experience at AES Myanmar Creative Media Institute as the director and educator. 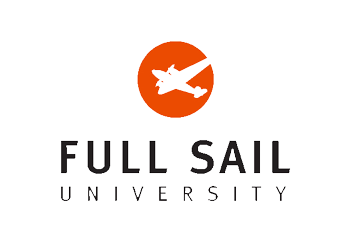 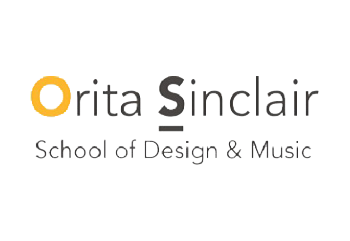 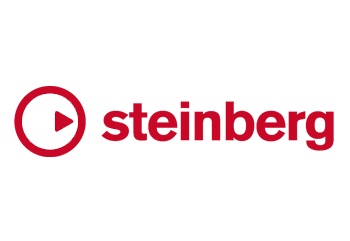 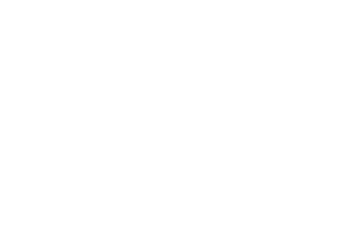